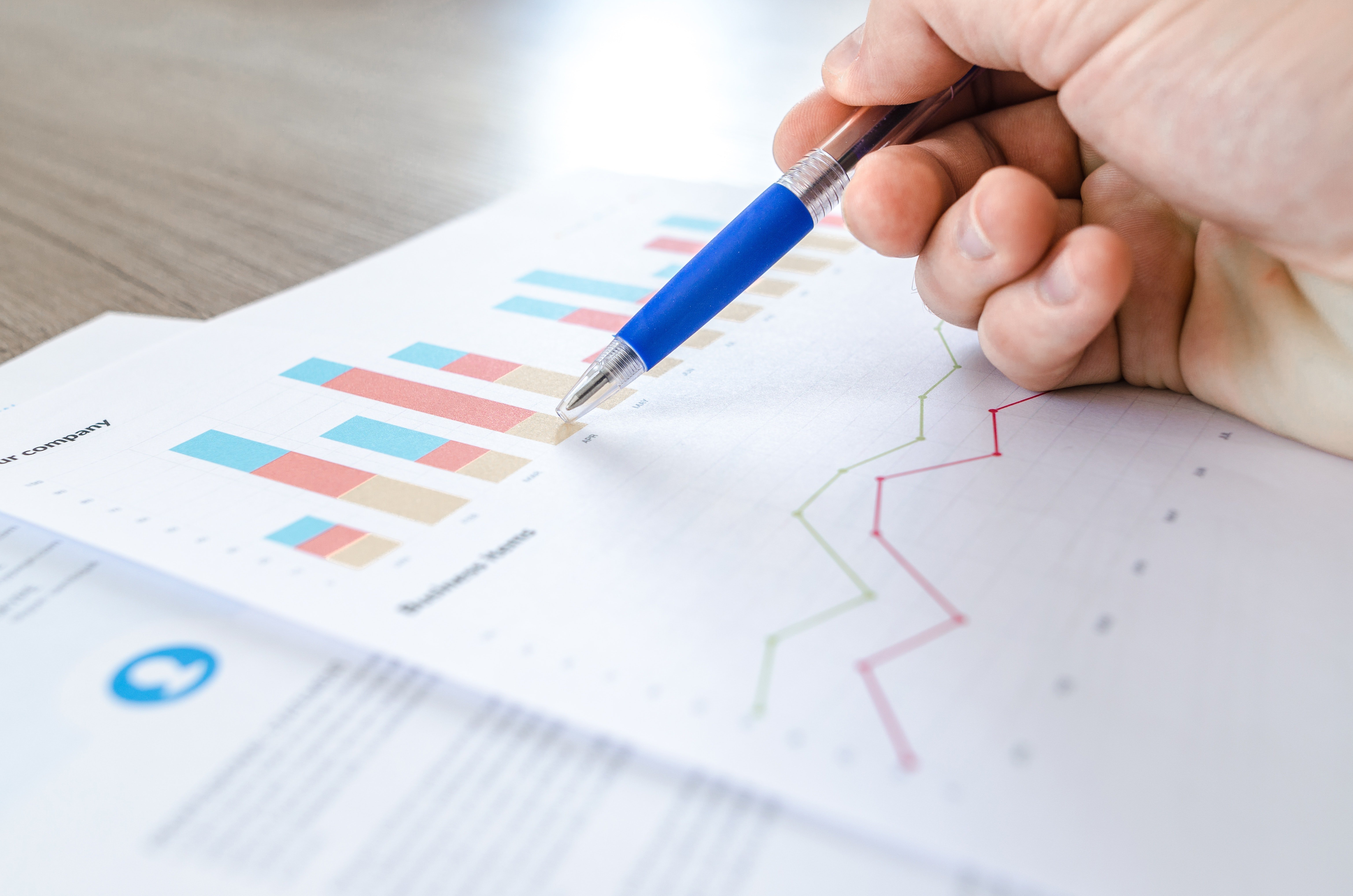 I have spent the past few weeks researching a project for HACT and have learned more than I probably ever wanted to know about social landlords and the expenditure data they publish over £500 (more on this from HACT in the next couple of months).

In the meantime, there are a few key things I wanted to mention on social landlords and data.

First,  most social landlords are way behind the curve on the open data agenda and its possibilities for their business. I read this blog from the Government Data Service and was blown away by the ideas web developers have for how to make the most of data which is available from central and local government. There are some obvious examples in this space of travel apps which make use of data from, for instance, Transport for London. But this is barely scratching the surface.

This idea on a ‘shadow map’ from one hacker has obvious implications for solar PVs. Another on the hygiene rating of whatever restaurant, cafe or pub you are in was simplicity itself. I want it! It started me thinking about applications in the housing world.

Why not an app that detects when a housing officer is entering a particular street or block and, in real time, updates them from the landlord’s CRM on the latest data on complaints, new tenancies, ASB, planning or development issues, etc. Or an app that alerts the user when they are out and about to training or job opportunities nearby, shopping discounts or similar. It could tailor this to the user again by linking with the landlord’s CRM in terms of the make-up of their household, age profile, employment and education status, etc.

Some landlords, such as Thames Valley HA, have started thinking more along these lines. But for others to follow suit requires some initial groundwork. This brings me on to my second point: how data is presented.

In the case of Thames Valley, it is ensuring that all of its data is presented in a way that allows it to be used for smartphone apps and other interfaces. These depend on pieces of software code called ‘application programming interfaces‘, which require data to be presented in a certain way. If this is not done then the data is next to useless.

Most commonly this means data must be held in CSV files. This is a common format and all computers can save and access these files.

In the course of my work for HACT, I have been staggered at just how few housing associations present data in the CSV format. They use excel, tables on web pages and PDFs, all of which are next to useless from the point of view of opening data up to be used for wider possibilities such as even basic apps mentioned above.

Local authorities are, in the main, far better on this. The majority I have seen present public data as CSV files and several, such as Lambeth, are beginning projects to build platforms to help people exploit and interpret this data.

As mentioned previously, however, even this is pretty rudimentary and simple best practice now that GDS has shown the way for central government.

Housing associations have a great opportunity to provide better services and grow with their residents. They have the data so what are they waiting for?

For more hints and tips to enhance your communications sign-up to receive our monthly newsletter. 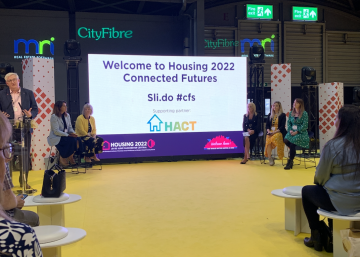 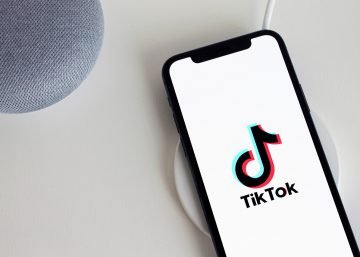 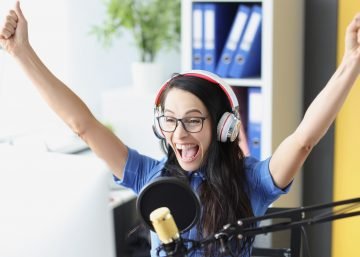