What the Green Paper means for social housing

What the Green Paper means for social housingStuart MacdonaldAugust 14, 2018October 30, 2019 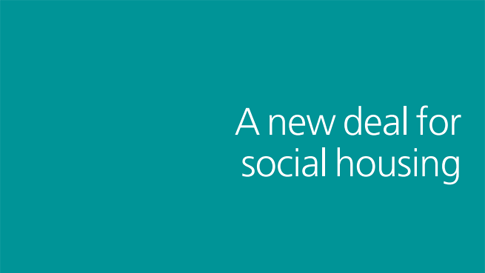 The Social Housing Green Paper may well mark a seminal moment in the English housing sector. However, this may perhaps be more for what it ushered out than what it ushered in.

A number of notable policies introduced during the Cameron-Osborne years have been unceremoniously dumped or reversed:
– The High-value Assets Levy that was to be paid by councils to cover the cost of replacing homes sold by housing associations under the voluntary Right to Buy – gone
– The Housing and Planning Act 2016 contained powers to require councils to implement fixed-terms to new tenancies – this policy has been scrapped
– Consumer regulation was pared back in 2010 with the Tenant Services Authority infamously being made into ‘toast’ by then housing minister Grant Shapps. The Green Paper explores a number of options to beef up consumer regulation so it is on a par with economic regulation
– Performance league tables are being considered to allow meaningful comparison between social landlords. This was last possible when the Audit Commission and its KLOEs (key lines of enquiry) was in its pre-coalition government pomp, before being abolished

By and large all this has been welcomed by housing professionals. So what about what the Green Paper proposes as the foundations of the new English housing landscape? What seems likely to be taken forward to help rebuild relations between residents and landlords that have been sorely tested in the 14 months since the appalling tragedy at Grenfell Tower?

First, on empowering residents, tackling stigma and ensuring more effective resolution of complaints, housing providers will, in the main, support government proposals. As Optivo CEO and G15 chair Paul Hackett has already written in Inside Housing, there is already much good work being done by landlords to engage with tenants and residents. The trick is ensuring this is meaningful. Ensuring the existence of a simple, quick and effective customer complaints resolution process is a no-brainer.

Where there will be debate is on the proposal for performance league tables and linking this to decisions on government development funding. Although some will cringe at this rather blunt approach, many housing providers have moved ahead of the curve here too. The Sector Scorecard project has 307 members and reported its first anonymised results last October. The aim behind this suite of performance measures was to improve transparency, so it is not such a leap from here to league tables. Indeed, many landlords already voluntarily submit to comparative measures on customer experience and employee satisfaction.

Second, the plan for a tougher approach to consumer regulation has surprised no-one. In many ways what the government is proposing would turn back the clock to the days of the time of the TSA. As the Green Paper says, for a glimpse of what the new consumer regulatory approach may look like, a visit to the Scottish Housing Regulator’s website should be instructive. The Green Paper also asks if the ‘serious detriment’ threshold should be removed from consumer regulation cases to bring the approach here more into line with the Regulator of Social Housing’s economic regulation – it seems highly likely this will be the case.

Third, the government is once again consulting on the Right to Buy. It may have been abolished in Scotland and Wales, but in England, the policy is set to continue – albeit in an amended form. The key issue at stake is the ability of local authorities to provide one-for-one replacements for those homes sold. This has been problematic since the available discounts were increased in 2012 (as explored in this recent paper by our client Savills for the LGA in June).

The government has said it wants to make the one-for-one replacement process easier. It is proposing the following steps:
– Allowing councils to keep Right to Buy receipts for longer than the current three years permitted
– Allowing greater flexibility over the tenure of replacement homes by including shared ownership
– Allowing a greater proportion of the cost of building new social rented homes to be met through Right to Buy receipts

These will all be welcomed, and the sector is likely to continue to press the case for Housing Revenue Account debt caps to be abolished and replaced with higher prudential limits.

Finally, will residents be safer as a result of the ideas set out in the Green Paper and will these steps prevent a repeat of the Grenfell Tower disaster? This remains difficult to answer, unfortunately.

We still don’t know if flammable cladding will be banned from high-rise accommodation in England. We do know that the government wants residents to have much greater insight to the performance of landlords. Whether this ultimately extends to procurement activities is unclear, although there is mention in the Green Paper of residents being able to pick service providers from an approved framework.

If the government extends the smoke and carbon monoxide alarm requirements for the private rented sector to the social sector this would be an immediate and important step. But just one step.

If the measures ultimately implemented as a result of this Green Paper mean landlords can confidently say their homes are built and maintained to such a high standard that the risk of a fatal fire is minimal, that will be a huge step forward. If residents are involved in the decision-making and scrutiny process to the extent that they can verify this claim for themselves and their neighbours, that will go a long way towards rebuilding trust. 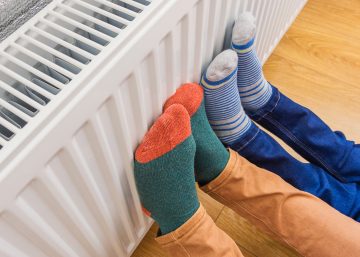 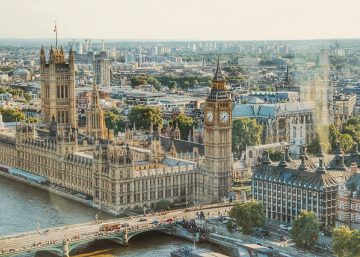 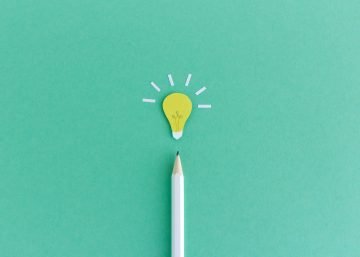