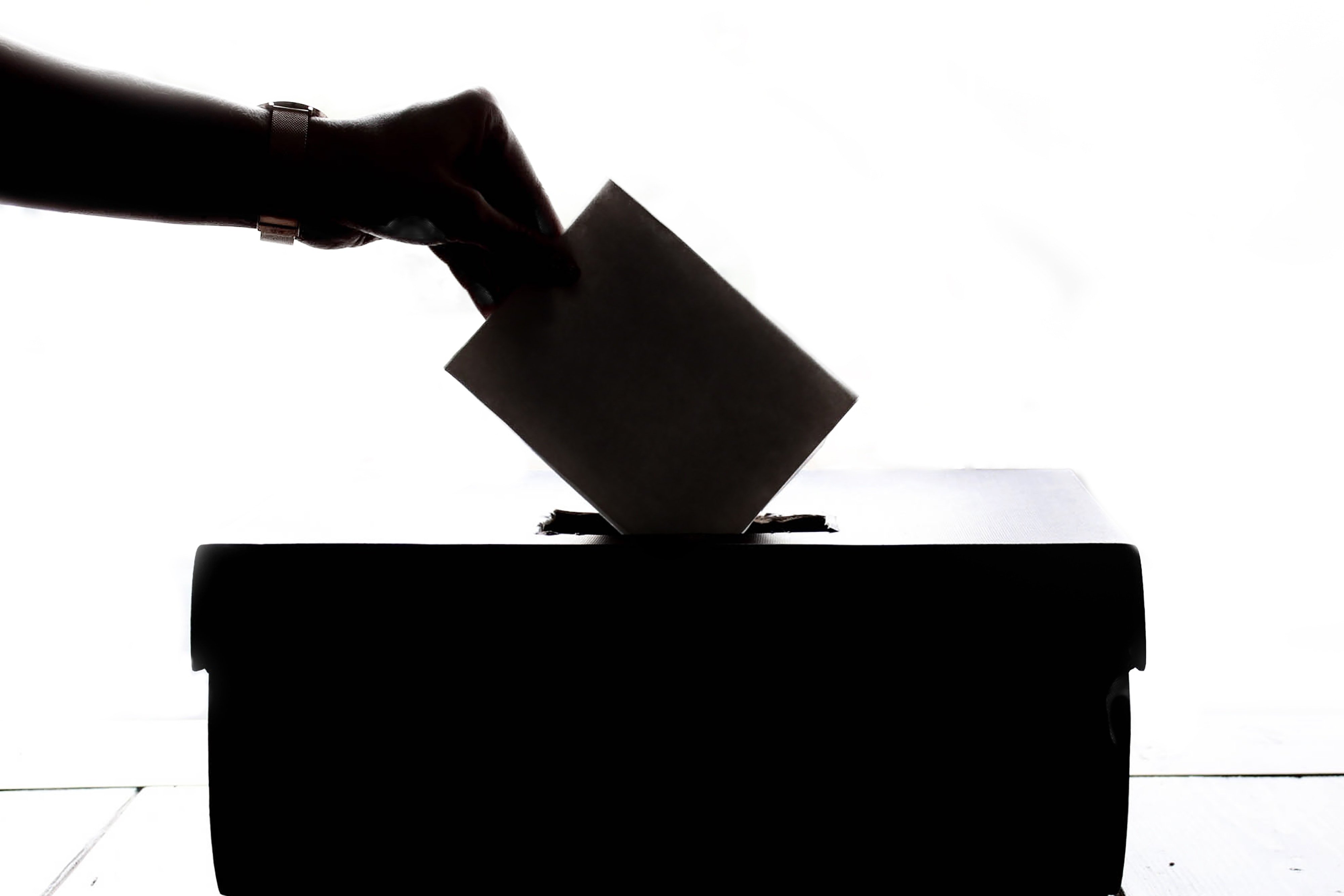 Although the week has been dominated by Brexit, from a housing perspective, the news of the first successful estate regeneration ballot in London is worth rescuing from beneath the deluge of EU-related headlines.

Since July, housing associations have been required to give London residents a vote on any estate regeneration plan, in order to secure public funding. Newly merged Metropolitan Thames Valley Housing has been working on its communications plan for months for the project to regenerate Westhorpe Gardens and Mills Grove in Barnet, north London. The stakes are high as public sentiment is easily swayed against what is often painted by detractors as gentrification, squeezing poor people out.

Housing associations and local authorities know the communication tools to best manage this process – they were honed through scores of stock transfer ballots in the noughties. The most important elements are to:
– Engage early
– Engage honestly
– Engage meaningfully

Second, residents will be instinctively suspicious of any proposal to change their homes – wouldn’t you be? A key aim of resident engagement is to build a rapport and to build trust. If your initial plans to improve an estate will mean homes will be demolished and replaced elsewhere, say so. If there will be an increase in the overall number of homes on an estate, say so.

These may not be palatable messages, but they need to be delivered up front. Residents will only find out the truth later anyway, and if they feel you have tried to pull the wool over their eyes, your chances of winning their support will be minimal.

The third point is the most crucial. Even if an organisation engages early and openly with residents on an estate, this will be worthless without the clear opportunity for residents to meaningfully influence regeneration plans.

See Media has worked on a number of regeneration projects that have borne these lessons out. We have been called in to try to pick up the pieces when these steps have not been followed and it ain’t often pretty.

So, what are the lessons from the successful Barnet ballot? You can see from MetTVH’s website the steps it has gone through and it has ticked all three of the engagement boxes. If I was offering some constructive criticism, I might say that there could be greater clarity over the commitment to replace the existing 102 social rented homes that are to be demolished with 102 new social rented homes. That said, the residents’ charter is pretty explicit on offering a guarantee (and possibly larger housing if overcrowded) for existing social rented tenants at least.

As we can see from other recent headlines, regeneration is never easy – indeed it is often the hardest job in housing. But planned and delivered well, it can transform lives for the better for generations to come. 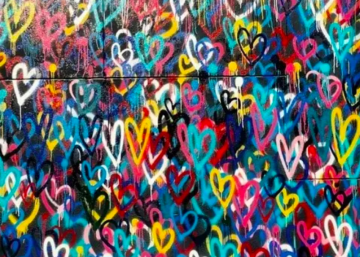