Two of my favourite comms stories of 2018 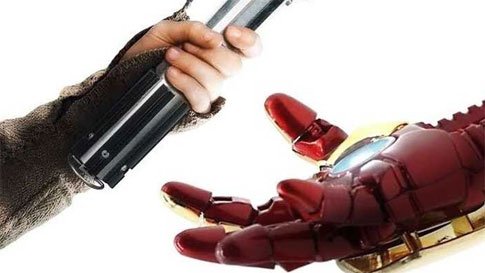 The Force is strong: Star Wars hands the baton to Avengers: Infinity War for the record box office opening

What is it? Brilliant use of social media to ‘pass the baton’ for the biggest ever opening weekend for a film from the previous holder (Star Wars) to the new champion (Avengers: Infinity War)

Why is it great? It works on so many levels! The clever image – which apes a previous letter that Steven Spielberg (Jaws) sent to George Lucas in 1977 when Star Wars took the crown – is just the start. It generated huge social media engagement among fans of both film franchises, which then translated into traditional media coverage and increased publicity for Avengers: Infinity War. Finally, it is Disney celebrating the success of its two major franchises – who needs The Force when you are this on your game?

Social Bite charity goes from strength to strengthWhat is it? Small, start-up Scottish homelessness charity punches waaaaaay above its weight by building on the endorsement of royalty and global film superstars (Harry and Meghan, George Clooney and Leonardo DiCaprio) for its Social Bite cafes by launching the phenomenon that is ‘Sleep in the Park’. This saw 12,000 people sleep out for a night on 8 December, raising more than £4 million for homelessness causes

Why is it great? Simply brilliant from start to finish – even when Josh Littlejohn and his team do something the housing sector considers edgy (such as organising a mass sleep out in Edinburgh to raise funds for homelessness) it ends up being a huge success and growing to several Scottish cities and raising millions of pounds. Shows the power of a great, simple idea for a campaign – and that you don’t have to be a behemoth to pull it off. Harry and Meghan didn’t join the sleep out this year, but don’t bet against it in 2019!

If successful communications is about capturing the imaginations and attention of as many people in your target audience as possible, these two choices deliver – and then some! Love it, loathe it, seen better? Please let me know @smacdonaldSM. In the meantime – Merry Christmas and best wishes for 2019! 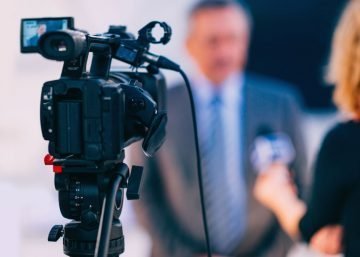