Top takeaways from the Inside Housing Comms Conference 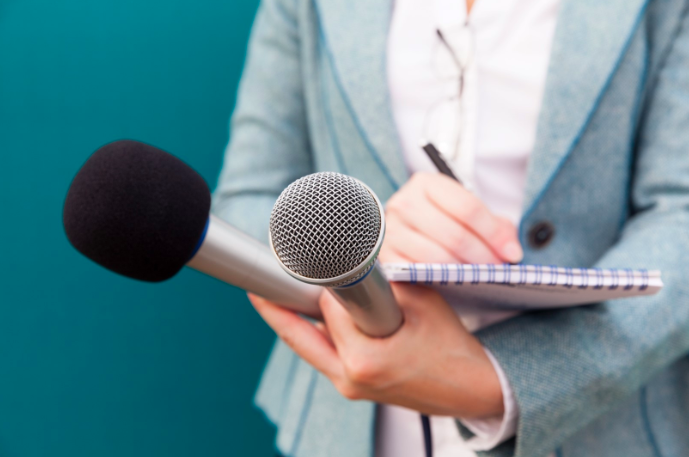 If you follow See Media on Twitter, you may have already seen us talking about some of the discussions from this year’s Inside Housing Communications Conference. A number of themes emerged from the comms event and here, we’ve identified the top five:

As we constantly reiterate here at See Media, there has to be reason behind everything we do in comms. “If it’s not linked to strategy, why are we doing it?”, asked David Holdstock, director of communications at the Local Government Association, when he addressed the conference.

Hel Reynolds, founder and director of Comms Creatives, was thinking along the same lines. She argued against “woolly” communications, claiming “you can’t do everything – if your strategy involves doing everything, you won’t achieve anything,” she stated.

Strategies require hard work to get right, added David, explaining that it’s “really important” to invest in audience insight ahead of the implementation of your strategy, and also in evaluation afterwards.

Without useful objectives to measure our work, “we have no idea whether the work we have done has made a difference”, he stated. “It’s part of proving the value of what we’re doing.”

Every organisation has critics and supporters, especially out there on the internet, pointed out Angie Scott, head of strategy, communications and external relations at Plymouth Community Homes.

In her experience, engaging with all stakeholders, even the negative ones, can be valuable. “Once you understand the motivation, you can do something about it,” she said.

Also, once you find out who your advocates are, “use them shamelessly”, she stated. “Self-praise is no praise – get people to advocate on your behalf.”

“If an organisation is to achieve its ambitions, it needs to engage its employees,” agreed Michelle Smith, associate director for communications and engagement at Bristol, North Somerset and South Gloucestershire CCG, NHS.

Comms people should also use their skills to PR themselves and their teams, added Michelle. “Tell your story at leadership level,” she said. “You are more than just the people who put the newsletter out, even if the newsletter is really good.”

This point was also picked up by Andrew Marcus, head of communications at the Museum of London, during his session. Unfortunately, it is not always possible to link the data around outcomes to the comms team’s work, he stated. “Often, it’s about comms building its own narrative.”

Matt Locke, director at Storythings, outlined how people’s attention spans are getting shorter when it comes to some types of content – the types they scroll past on social media – but there is also an appetite for deep immersive content, that requires the investment of time and effort to watch or read.

“Our audiences have become very sophisticated about how they spread their attention,” Matt explained. “Storytellers need to decide where their stories sit in people’s ‘attention patterns’.”

Matt suggested that, when deciding which format to use for a piece of content, it helps to break audiences down into “micro communities”. “Think about much smaller groups,” he said. “Can you see this call to action being something that matters to [a certain] community?”.

Content that reinforces an individual’s sense of belonging tends to be most sharable. “When people share something, they do so to assert themselves within a community,” explained Matt. “It’s identity-forming”.

Being clever about content also involves using one piece of work in multiple ways, agreed a number of speakers at the communications conference.

When talking about the things that bring organisations’ internal and external communications teams together, Michelle also said that, “Content – specifically, repurposing content and making sure the organisation is making the most of every pound spent – is a joint effort”.

Steve Hayes, head of communications at Citizen, built on this during his breakout session. ” No content should be used once,” he stated.

“People are not their issues,” stated Storythings’ Matt Locke. Provide tenants, resident, customers, service users or employees with opportunities to drive their own stories.

Steve from Citizen urged delegates to get out and speak to residents in order to discover their stories. He also suggested that finding out more about colleagues. “Whatever job you do for a housing organisation, you’re still fundamentally delivering one of the most important things in people’s lives: a home,” he stated, “yet this is a story we miss all the time”.

Being open about mistakes your organisation has made can be extremely powerful, both externally and internally, delegates learned.

For example, they heard from Julie Graham at Great Places Housing Group, and her colleague, director of communications Carl Holloway, about how their team held nothing back when engaging with internal colleagues around the organisation’s ambitions – being open about past mistakes enabled everyone to move forward.

The same applies to communications teams. “Part of what we do in my directorate is go out and support councils with their communication reviews,” explained the LGA’s David Holdstock. “We find a lack of measurement and evaluation – people are afraid of it, but we shouldn’t be afraid to hold ourselves to account.”

If your team doesn’t meet its stated objectives, at least you had a baseline to measure against, and therefore you have something to learn from, he stated.

Failing is part of “defining what success looks like” ­– something everyone needs to be able to do in order to have any clarity about what we’re aiming for. 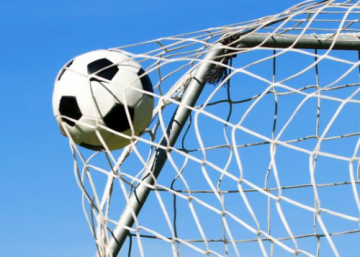 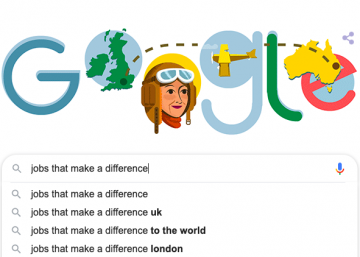 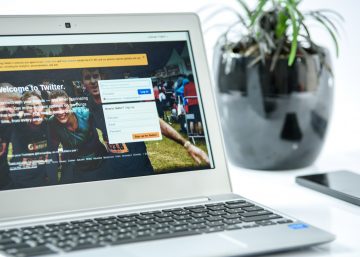