Learning from LinkedIn by the Sea 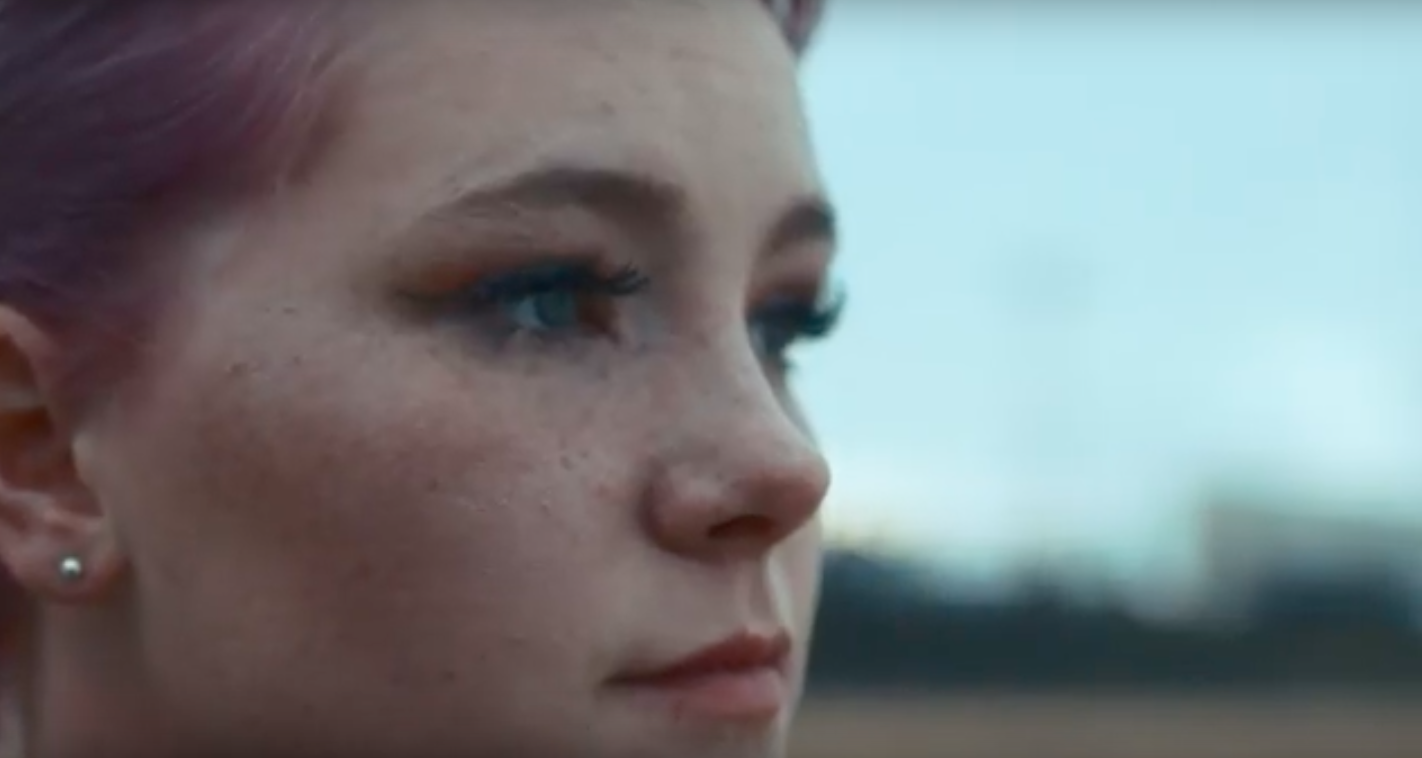 Last summer, Silicon Valley giant LinkedIn made the surprise move of choosing Lincolnshire fishing town Grimsby as the location for a pilot project to help people find work and develop their careers.

Four local people, including a café worker and a fisherman, were picked as stars of cinema adverts for the social media company’s LinkedIn by the Sea campaign, also known as ‘Grimsby United.’

Grimsby’s fishing industry has declined over the years – and like many of the communities served by housing providers, Grimbarians had become used to being perceived in a less than positive way. 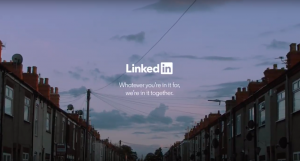 Writing about LinkedIn’s work in an ‘Anatomy of a campaign’ feature, published in the most recent edition of the Chartered Institute of Public Relations’ Influence magazine, journalist Ryan Herman wrote: “… something profound happens when a town feels it is being subjected to persistently negative headlines and sneering comments: it becomes more inward looking, feels isolated and ultimately loses confidence.”

Ryan referred to the ‘Communities in Control’ research, carried out in 2017 by the NIHR School for Public Health, which found that, “living in an area with a negative reputation can impact upon the opportunities and wellbeing of local residents who live there”.

“Yet people living in areas that have a poor reputation often report that negative perceptions can stem from those who do not know their area very well and that images frequently do not match the reality of the place where they live,” the researchers stated.

None of this will be a revelation to those who live in social housing and/or work in the sector; in fact, it is the very reason why the See The Person campaign was launched a couple of years ago, with the aim of improving the way the media portrays social housing tenants.

For LinkedIn, which has around 610 million members across the globe, Grimsby United was more than a piece of positive PR for a town battling negative publicity ­– it was also a big success for the social media platform itself.

The campaign outcomes, as quoted in Influence magazine, included a 16-point lift in the number of people reporting that ‘LinkedIn is a place I feel I belong’, after seeing the ‘Grimsby United’ films in 500 cinemas across the country. This is a key metric for LinkedIn, which wants to appeal to users from all walks of life, not just slick professionals at the height of their careers.

So, what can we PR people working in social housing learn from LinkedIn by the Sea? Here are a few key points I took away from the campaign:

Ngaire Moyes, global brand marketing and corporate communications leader at LinkedIn, has recalled how she and her colleagues spent months having “conversations with jobseekers, educators, local politicians and the business community” in Grimsby, in order to “better understand what the future of work might look like in a town where, too often, young people currently move away to build their careers and settle down.”

All of this background research, and the campaign itself, came down to a small series of short videos, focusing on the stories of a few individuals.

The first two of which to air were those featuring Chelsey – who desperately wanted to begin a career in childcare, but until finding a mentor via LinkedIn, lacked the confidence to do so – and Darren, one of Grimsby’s last fishermen, who wanted to use the network to make the connections that would enable him to start his own fishing business.

LinkedIn knew that real people, telling their own stories, would be most impactful. The reams of facts and figures that no doubt justified the choice of location for the campaign were secondary – people needed to hear from individuals they could relate to in order to feel a connection with LinkedIn.

This week, the government announced that it would investing £3.5 million in Grimsby, including £2.2 million for the Greater Grimsby Town Deal.

Ngaire Moyes cited the arrival of investment in Grimsby as the reason LinkedIn selected the town for the LinkedIn by the Sea campaign. “By helping people connect to the economic opportunities which will come as the town evolves, LinkedIn has a role to play,” she wrote.

LinkedIn recognised how important it is to connect people to new opportunities: after all, it’s the social media channel’s core purpose. It’s also something that housing providers could be more mindful of, especially when their local communities receive investment from themselves and others.

A desire to maximise the social value that could be realised through investment, as well as good stakeholder engagement with local employers and influential decision makers, could lead to unforeseen opportunities for residents.

Having a global social media organisation swoop in and show an interest in Grimsby would no doubt have provided a huge boost for local people.

In the same way LinkedIn shone its light on Grimsby, contractors and housing providers’ other partners can be welcomed into local communities, and use their broader influence to champion an area.

Whether it’s through providing work experience and other training opportunities – which can be highlighted through stories and case studies shared via social media – or sponsoring a local community initiative (in much the same way LinkedIn continued to sponsor Grimsby Town FC), external recognition can have a positive impact on how communities see themselves, and what they believe is possible.

The NIHR School for Public Health‘s ‘Communities in Control’ report, found that negative coverage accounted for just over a third of news stories about areas with already poor reputations, while positive coverage made up one fifth.

Negative coverage frequently included reference to crime or anti-social behaviour, and positive stories were linked with actions taken by community groups, fundraising and volunteering. The research found that communities can start to turn perceptions around when they invest in positivity.

However, those working in housing PR will know just how difficult it can be to get more optimistic stories into the local press.

At See Media, we work hard to build productive relationships with our clients’ local journalists and to supply them with upbeat stories they are interested in publishing; however, we also focus on helping organisations to take matters into their own hands.

Positive stories shared via housing providers’ own websites and social media channels can be just as impactful as those picked up by reporters.

LinkedIn’s Ngaire Moyes summed this up perfectly when she wrote: “There are talented people everywhere, but not everyone gets the same access to the right opportunities”.

Without the real homes, jobs and training that are due to arrive in their town through multi-million-pound investment, LinkedIn’s brief interest in their town would mean very little to Grimbarians in the long run.

That’s why housing providers, with their long-term commitment to communities are so relevant, and why they are often in a good position to have a sustainable, positive impact on people’s lives.

As we’ve learned from LinkedIn by the Sea, it is human connections that count when it comes to making change happen –and it’s up to communication professionals working for housing providers (and their partners) to lead the way.

If you would like to discuss how to work some of the ideas in this article into your public relations strategy, please get in touch with me at hello@see-media.co.uk 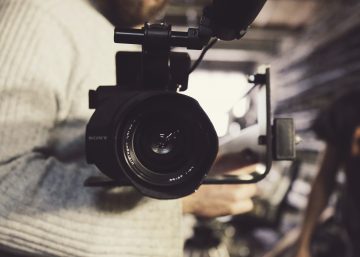 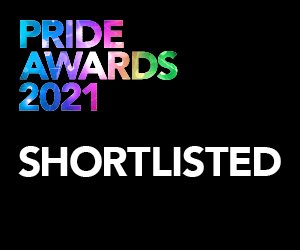 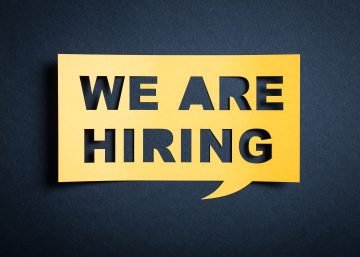